Blog - Latest News
You are here: Home / latest_news / What Fed Officials Are Saying About the Flattening Yield Curve 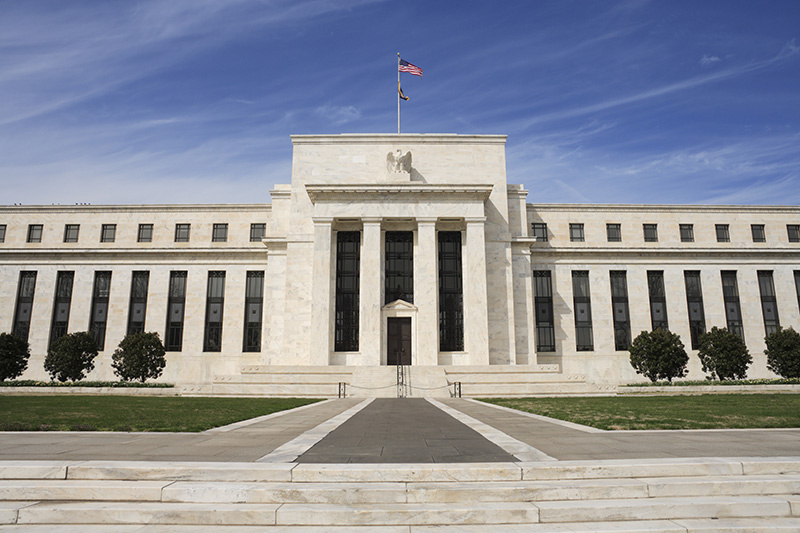 What Fed Officials Are Saying About the Flattening Yield Curve

(Bloomberg) — Federal Reserve officials have got the flattening yield curve on their radar screen but policy makers have different ways of looking at the situation.

Some worry about further rate hikes causing it to invert while others view the process as a normal part of monetary policy normalization as the economy picks up steam.

With the spread between 5- year and 30-year Treasuries narrowing last week to the lowest levels in more than a decade, here are some of their recent comments: