Blog - Latest News
You are here: Home / Forex_news / USD/CAD rises to the highest since April 4 in fourth day of gains 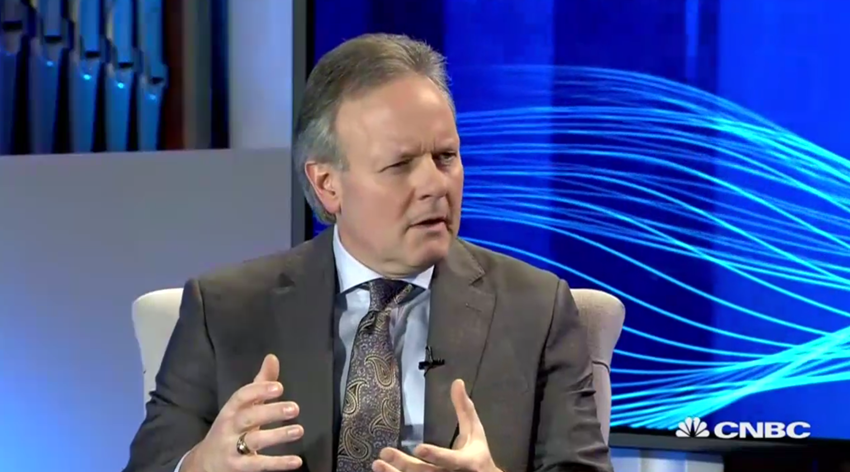 Bank of Canada Governor Stephen Poloz spoke to reporters on the weekend and seemed to indicate that higher inflation isn’t going to force him into a rate hike.

That he would go out of his way to speak to reporters with a dovish message adds weight to his comments.

“What I don’t want is for people to be spending this entire year asking me what I’m up to because inflation is above target,” Poloz said. “You need once in a while to remind people that there’s a range and that’s okay, the policy allows for this. We’re not violating our target in some way.”

The implied odds in the OIS market of a May 30 hike have fallen to 35% from nearly 50% last week.

Poloz was also attempting to add a more nuanced view to the path of inflation. He highlighted that temporary factors were going to push Canadian inflation higher over the next few months.  He said that won’t be a reason to hike.

At the same time, he sees a period of higher-than-2% inflation as beneficial because that could help anchor expectations for consumers.

“In that abstract way, it’s actually a positive thing because we’ve had an extensive period where it’s been below, so that period of slightly above is going to help reinforce that 2 percent average which we haven’t quite made in the last few years,” Poloz said. “There is no intention there. I’m just saying that’s a positive byproduct of that modest overshoot that’s happening.”

USD/CAD is up 68 pips today and at a three-week high. The main driver of today’s move is broad US dollar strength on higher Treasury yields.

In the bigger picture, the Canadian dollar is a mid-performer. It’s above AUD, NZD and JPY while trailing the European currencies.

No comments on monetary policy from the ECB’s Coeure European equity close: Solid start to the week
Scroll to top