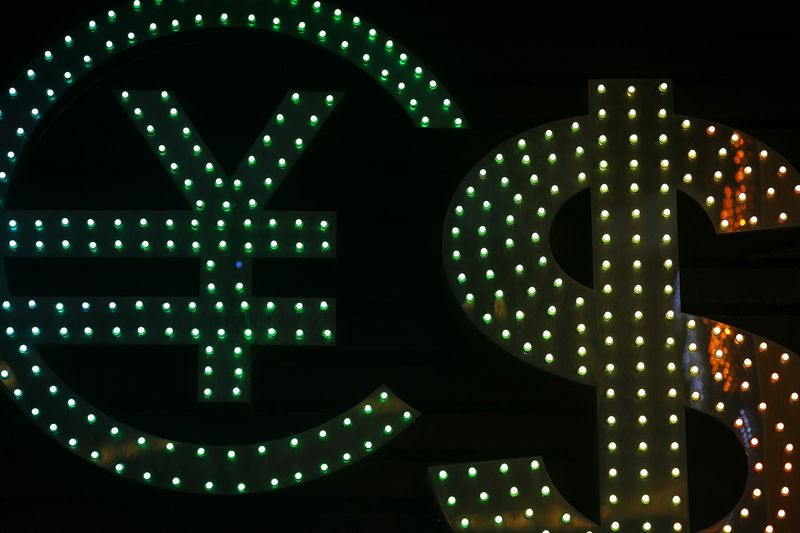 WELLINGTON, March 26 (Reuters) – Incoming Reserve Bank of New Zealand (RBNZ) governor Adrian Orr steered clear of suggestions he would be soft on inflation even as he signed a new policy deal with the government to include the goal of “maximising sustainable employment”.

The new mandate, which takes away the governor’s sole power on interest rate moves and gives it to a monetary policy committee (MPC) with increased transparency on decision-making, retains the 1-3 percent inflation goal, with a focus on keeping price growth near the 2 percent mid-point.

The greater focus on employment, marks, however, a shift for the RBNZ, which in 1989 was the first central bank to adopt an official inflation target, and fulfils the new Labour-led government’s campaign promise to promote job creation.

But analysts say the new mandate is unlikely to change the bias of near-term monetary policy, with the RBNZ widely expected to keep interest rates at a record low of 1.75 percent at least until the end of the year.

Orr gave the same message, saying the RBNZ has long considered employment in its decision-making, and that the new deal would only make it more explicit and transparent.

“These are fairly orthodox words for an incoming Reserve Bank Governor,” Dominick Stephens, chief economist at Westpac, said in a note. “There was no suggestion that Mr. Orr would be softer on inflation than his predecessors.”

The New Zealand dollar was little changed at $0.7244, following the announcement.

In a news conference following the signing of the agreement, Orr said in normal times the new employment goal should not make a difference, but suggested it could provide more ammunition in extreme scenarios, such as the 2008-2009 global financial crisis (GFC).

“In general times it should not make too large a difference, because we’re always considering short-term volatility in employment and output when thinking about interest rate decisions,” Orr said.

“But there can be times, for instance an economic shock or an extreme business cycle, where you have to really trade off short-term inflation versus employment.”

Orr gave the example of the stagflation period of the 1970s, when inflation was rising alongside unemployment and when there was an added weight on price stability.

“Vice-versa, during economic shocks, negative shocks, monetary policy had shown an enormous ability to stabilize economies globally, for example, through the GFC,” Orr said, without elaborating on how the RBNZ might react differently to a global crisis in a new framework.

Orr welcomed the adoption of a monetary policy committee of five to seven members, which is expected to take effect in 2019 after amended legislation is passed.

The majority of members will be Reserve Bank staff. Minutes and a non-attributed vote count will be published.

IN LINE WITH FED, RBA

The addition of the employment goal brings the RBNZ’s framework in line with the mandates of the U.S. Federal Reserve and the Reserve Bank of Australia.

Finance Minister Grant Robertson said in November a broader mandate could mean looser monetary policy at times, but Orr avoided making similar comments in the news conference. the changes announced today are an acknowledgement of how monetary policy ‘best practice’ has evolved, the RBNZ’s role remains the same and the policy outlook is unaffected,” ANZ analysts said in a note.

“We do not expect the RBNZ to tighten monetary policy until the second half of 2019, broadly consistent with the (central)bank’s own views.”

Though its economy’s is only 53rd in the world by size, New Zealand has earned a reputation for economic experimentation and a free market approach in the past three decades. Its inflation targeting strategy soon became global economic orthodoxy.

New Zealand is now becoming the third central bank member of the Bank for International Settlements (BIS) to amend its official mandate in relation to employment since the global financial crisis. new centre-left government has said adding a job-creation goal indicated that full employment should be a goal for New Zealand’s entire “economic architecture,” while preserving the central bank’s operational independence.

“If anything, today will be a relief for markets that were slightly worried the RBNZ might go soft on inflation or lose sight of inflation targeting,” Westpac’s Stephens said.

“Instead, this looks more like a formalisation of the RBNZ’s existing flexible inflation targeting approach, along with a few incremental changes.”

FOREX-Dollar hits 16-mth lows vs yen as trade, political woes take their to...
Scroll to top