Blog - Latest News
You are here: Home / Cryptocurrency News / Twitter CEO Jack Dorsey thinks Bitcoin will be the single currency of the...

Twitter and Square CEO Jack Dorsey is a big believer 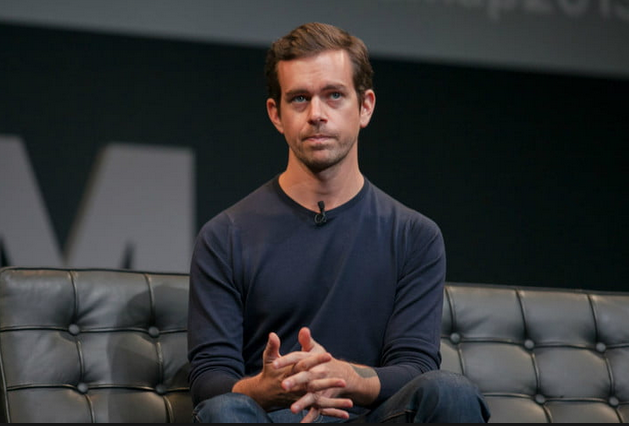 Bitcoin will overtake the US dollar within a decade, according to Twitter and Square CEO Jack Dorsey.

Dorsey is most-famous for founding Twitter but Square is a payment processing company and wants to make Bitcoin more accessible. At the same time, he acknowledged that Bitcoin needs to improve before it go mainstream.

“It’s slow and it’s costly, but as more and more people have it, those things go away. There are newer technologies that build off of blockchain and make it more approachable,” Dorsey said.