Blog - Latest News
You are here: Home / Forex_news / This might have been a mistake: “Trump goes out of his way to treat... 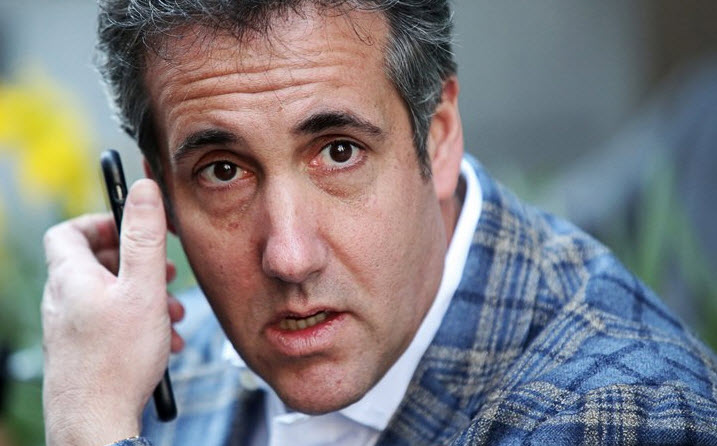 “Donald goes out of his way to treat him like garbage,” said Roger Stone told the New York Times, regarding Michael Cohen.

It’s part of a story just out about the President’s relationship with his long-time lawyer, citing a half-dozen interviews, many of them named.

The implication is that Cohen may be more-likely to flip on Trump than it seems from his more than 3,000 glowing tweets about the President. Then again, some people like being treated like garbage.

In other Cohen news, New York state just hit him with a tax bill for $174,000 in unpaid taxes.

The S&P 500 is wilting into the weekend. Now virtually flat for the wee...
Scroll to top