Blog - Latest News
You are here: Home / latest_news / The Fed May Have Jumped the Gun on Full Employment: Neil Dutta 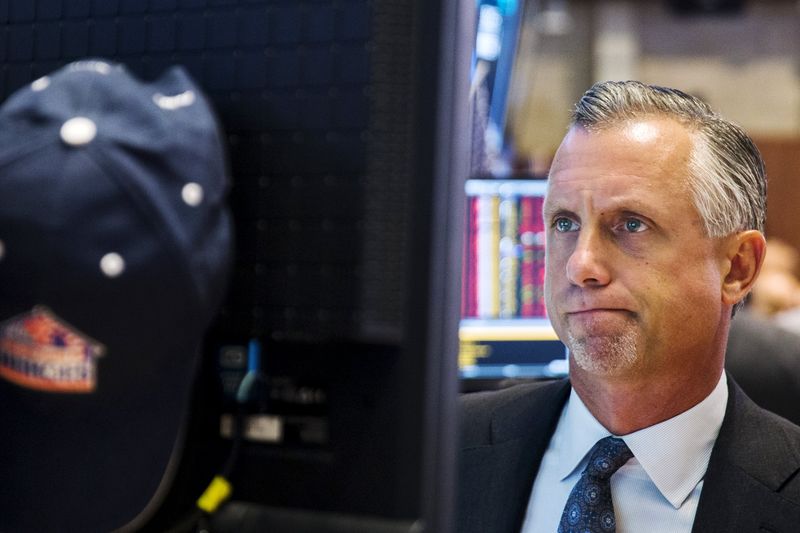 © Reuters. The Fed May Have Jumped the Gun on Full Employment: Neil Dutta

(Bloomberg View) — U.S. central bankers seem to feel that when it comes to employment, they’ve done about as much as they can. The Federal Reserve’s Monetary Policy Report released last week concluded that the labor market was “at or a little beyond full employment.”

The Fed should approach the issue with a healthy degree of skepticism. Full employment may be more of a moving target than the central bank is willing to admit. The failure to acknowledge this could result in tighter policy than is needed. Policy makers should resist calls to speed up the pace of tightening and investors should wait to rethink their curve flattening positions.

The most obvious sign of full employment is growth that is strong enough to pressure the Fed’s inflation target. For now, the labor market appears to be operating short of this benchmark.

A critical development in recent years has been the continued rise in prime-age — 25 to 54 — labor force participation rates. This an area where investors and policy makers ought to keep an open mind. For example, while the overall participation rate is flat, an alternative measure that holds the distribution of the population fixed to its 2007 weights (controlling for demographic changes) has been steadily crawling back to pre-crisis levels.

Labor force participation rates are largely a structural phenomenon, a series that is moving in long waves. The most notable move was from the mid-1960s to 2000 as women joined the workforce. Since then, the participation has trended down, in part due to a rise in worker retirements. The cyclical component appears to be quite modest. That is, participation rates would be expected to move around business cycle turning points, rising during expansions and fall during recessions.

In short, the concept of full employment seems to be fluid. Given the increased sensitivity of the participation rate to economic growth, there is a good chance the rate, especially for prime-age workers, will keep climbing in the quarters ahead. Aggregate demand is likely picking up, but this could do more to lift supply than currently appreciated. If true, potential growth should be higher, the Fed can move more slowly to the exits and longer-term rates should rise.

Neil Dutta is the head of economics at Renaissance Macro Research, responsible for analyzing global trends and cross-market investment themes.