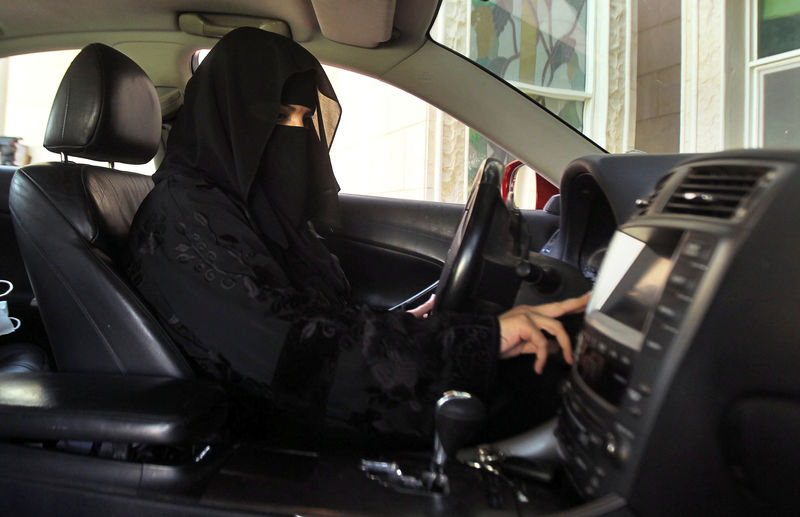 (Bloomberg) — Saudi Arabia hired HSBC Holdings Plc (LON:) banker Rayyan Nagadi to set up a privatization unit at the ministry of finance as the kingdom forges ahead with plans to sell state assets, people familiar with the matter said.

Nagadi, previously head of project and export finance at HSBC Saudi Arabia, will advise the ministry on its privatization process and will work closely with the National Center for Privatization, the people said, asking not to be identified as the information hasn’t been made public.

Saudi Arabia set up the National Center for Privatization in 2017 and hopes to generate about $11 billion by 2020 through the sale of stakes in utilities, soccer clubs, flour mills and medical facilities. Privatization is key to the country’s efforts to wean the economy off oil, but so far have been dogged by delays — most notably the IPO of oil giant Aramco.

Nagadi is among a growing number of bankers taking on government roles as OPEC’s top producer seeks to reboot its economy. Minister of Economy and Planning Mohammad Al Tuwaijri was previously chief executive officer of HSBC in the Middle East and North Africa until 2016. Fahad Al Saif, head of the debt management office which is responsible for sovereign bond sales, was deputy managing director at SABB, and previously worked at HSBC Saudi Arabia.

The kingdom’s minister of finance Mohammed Al Jadaan was a special adviser to Morgan Stanley’s board in Saudi Arabia and Yasir Al Rumayyan, head of the kingdom’s Public Investment Fund, was the CEO of Saudi Fransi Capital.