Blog - Latest News
You are here: Home / Forex_news / Russia says it is committed to see OPEC cuts deal through to the end 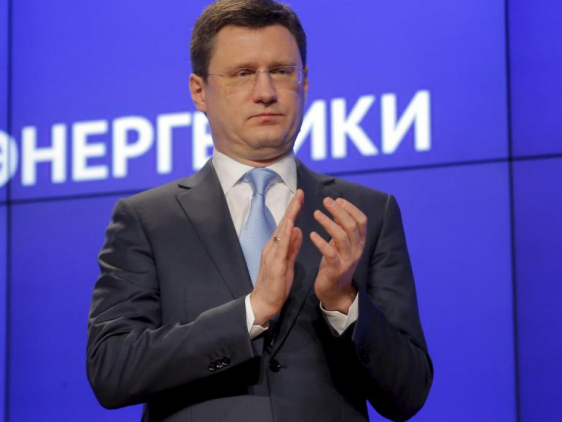 Some positive comments by Novak. He spoke to Bloomberg TV a couple of hours ago, so this isn’t exactly breaking news or anything.

But it goes to reaffirm the market that at least for the time being, non-OPEC and OPEC members look to be agreeing that they will go through with production cuts despite the threat of growing US shale oil in the background.

The latter has come back into focus and is weighing on oil prices despite the positive takeaway from Novak’s comments above. WTI is down by 0.58% on the day, while Brent is down by 0.60% today.

The drop so far today puts in question whether or not are we seeing a real break of the recent wedge formed in WTI: 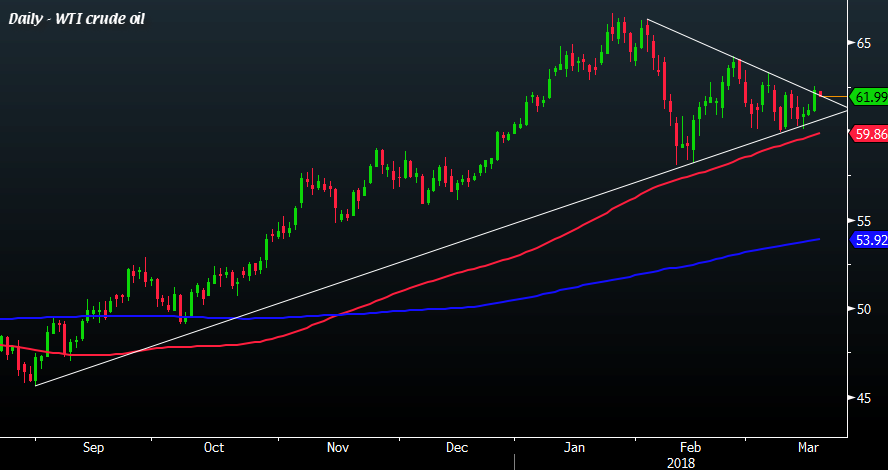