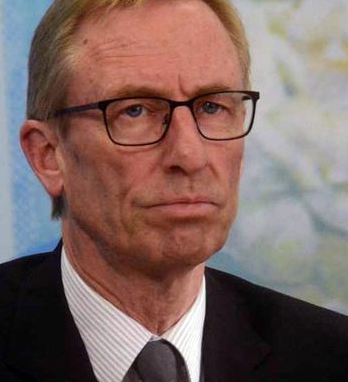 His exact words are:

Says that RBNZ shouldn’t jawbone the kiwi, and he then does so himself. Good stuff.