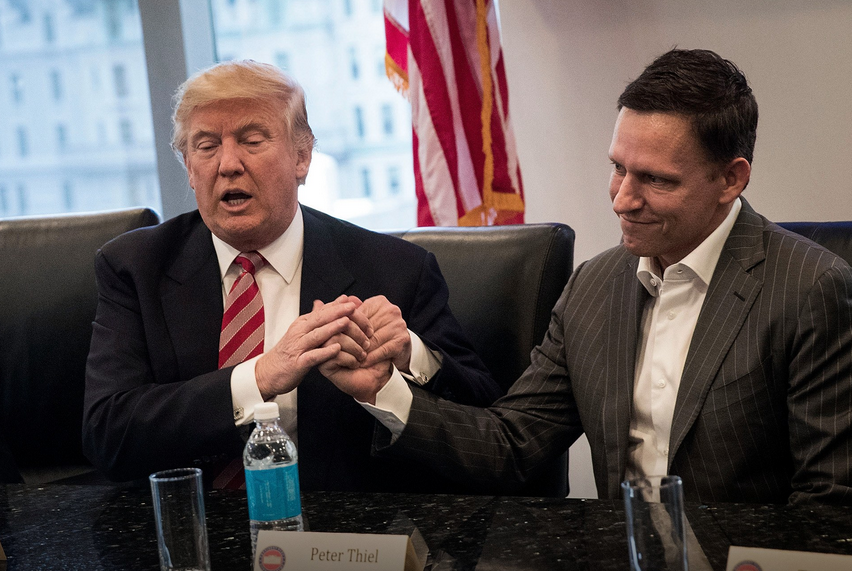 Peter Thiel built the world’s biggest internet payment company in PayPal and he’s a fan of Bitcoin. However he’s skeptical about the hype around Blockchain and broad cryptocurrencies at the moment.

In a discussion at the Economic Club of New York he said he believes Bitcoin will rise in the long term but that “I’m not exactly sure I would encourage people to run out right now and buy these cryptocurrencies.”

“My view is that there will be one cryptocurrency that will be the [online] equivalent of gold. … So the one to bet on is the biggest one,” he said of Bitcoin.

Bitcoin technicals: Bitcoin corrects higher after fall below $8000 stalls, but...