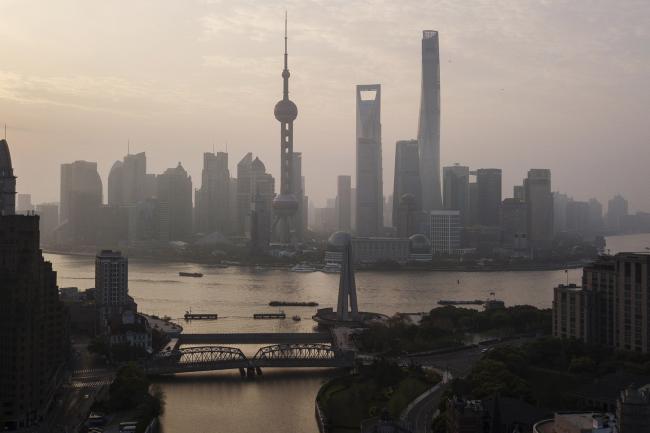 Morgan Stanley (NYSE:) is all in on sovereign bonds from developing nations, saying that the tumble this year is providing an attractive entry point to load up on undervalued securities. Nomura Holdings Inc. takes the opposite view, namely that the slump is just a small preview of the outsize pain that investors can expect during the rest of the year.

The bullish case for the market focuses on stable economic growth, forecasts for a weaker dollar and expectations that U.S. Treasury yields won’t fluctuate wildly from current levels. For all those reasons, Morgan Stanley strategists say clients should add to their holdings of hard-currency emerging-market debt. Nomura, on the other hand, cites concern that the balance of payments could bring some pain later this year.

“Even if we are right that global growth is holding up, this is likely to be only a brief respite for EM,” analysts at Nomura including Rob Subbaraman and Young Sun Kwon wrote in a report Friday. “In our mind, Q3 2018 is the high-risk quarter for a painful EM snapback”.

The Nomura strategists are focusing on rising borrowing costs, this year’s dollar rally and steeper oil prices. Combined, all those things will exacerbate current-account shortfalls already being felt in some of the biggest emerging markets, according to Nomura.

Developing-nation sovereigns now yield about 3.2 percentage points more than similar-maturity Treasuries on average, down from a 16-month high of 3.4 points earlier this month, according to data compiled by JPMorgan Chase & Co (NYSE:). Offshore debt issued by emerging-market governments have produced a loss of 4 percent this year for investors.

Edwin Gutierrez, the London-based head of emerging-market sovereign debt at Aberdeen Standard Investments, which oversees 575 billion pounds ($780 billion) of assets globally, is mostly positive on emerging-market bonds. He says the asset class offers good value with just a few specific exceptions — particularly Argentina and Turkey, where he sees trouble ahead.

“I think we’re modestly cheap in USD bonds now, having been on the expensive side,” Gutierrez said.

Morgan Stanley strategist James Lord says that while it’s possible emerging-market debt spreads widen by the end of the year, there are still plenty of opportunities now to buy high-quality credits at a discount. He says South Africa is particularly attractive.

“In short, we believe that the market has exaggerated the risks for EM and that current levels represent a tactical opportunity to add risk,” Lord wrote in a report Sunday.