Blog - Latest News
You are here: Home / Educations / Mervyn King’s advice to Powell is good advice for any trader 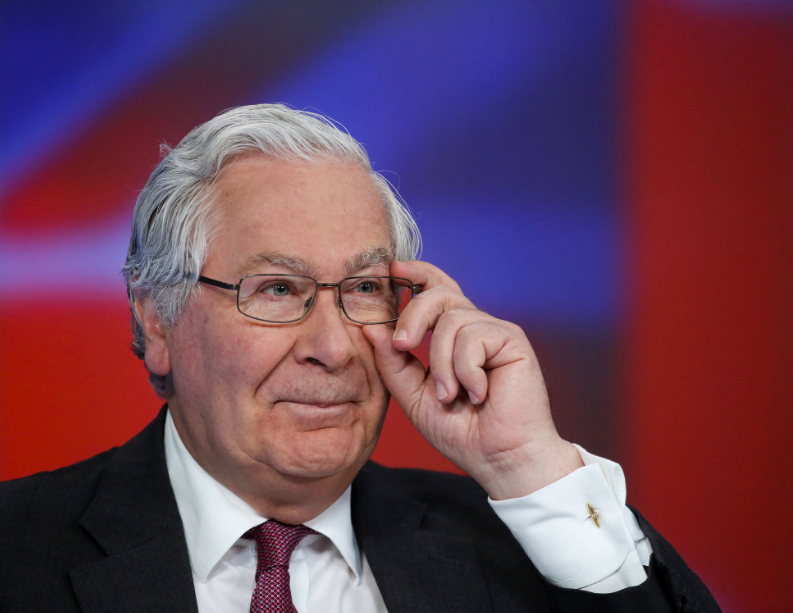 Former Bank of England Governor Mervyn King probably shouldn’t be giving advice — he wasn’t a great central banker — but he does anyway and hits on a great point.

His main message to Powell is to fight to preserve Fed independence but he drops in another great nugget that applies to anyone in financial markets. After all, a central banker is making the same economic assessments as an FX trader.

Here I’m passing on the advice given me by Alan Greenspan before I became governor of the Bank of England. Keep half of the time in your calendar free to read and think.

In his “Inventing a Nation,” Gore Vidal describes a conversation with President Kennedy. He writes that Kennedy wondered: “[H]ow do you explain how a sort of backwards country like this, with only 3 million people, could have produced the three great geniuses of the 18th century — Franklin, Jefferson, and Hamilton?”

“Time. They had more of it,” Vidal replied. “They stayed home on the farm in winter. They read. Wrote letters. Apparently, thought, something no longer done — in public life.

In anything, the temptation is to always be pushing forward and distractions have never been easier to find. Make sure to go for a walk from time to time, to sit quietly and to turn off the cell phone. That’s usually when the best ideas come.

Put March 4 In Your Diary: It Could Be a Bad Day For EURGBP

Can traders learn from “The Process” of the most successful college...
Scroll to top