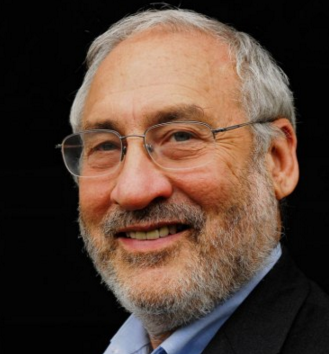 He says that China cannot be seen to be weak on trade against a “bully” like Trump, because “appeasement will lead to more and more demands”.

With regards to a full blown trade war unfolding, he says that China is in a better position to withstand the storm than Trump because it has the tools and resources to do weather it.

“It’s sitting on $3 trillion of reserves that i can use to help those adversely affected. The US doesn’t have an economic framework that is able to respond to the particular places that will be affected by a trade war and the fiscal resources of the US are strained”, Stiglitz mentions.

Well, it’s still too early to say how things may turn out but his first point is quite valid. If you give in now, where exactly do you draw the line when they keep knocking on the door demanding for more?

GBPUSD moves to new highs since early February after rate decision, but retraces...
Scroll to top