Blog - Latest News
You are here: Home / Fundamental Analysis / Iran Deal Back In The Headlines As Potential Fallout Comes To Light

Following on from the US withdrawal from the Iran Deal, UK PM May reaffirmed her commitment to ensuring the deal is upheld. She spoke via phone with the Iranian President yesterday, in advance of a meeting of the UK, France, Germany and Iran in Brussels tomorrow. Over the weekend, US National Security Advisor John Bolton said that US sanctions on European companies that maintain business dealings with Iran were possible. It remains to be seen if this threat will be upheld, which would be a further blow to US/European relations. EURUSD is higher at 1.19600, having risen as far as 1.19690 earlier. Elsewhere, Canadian PM Trudeau has said he is optimistic a NAFTA agreement can be reached. US Lawmakers want a deal by Thursday in order to give enough time to get it through Congress. USDCAD dropped to 1.27693 after closing at 1.27985 on Friday. 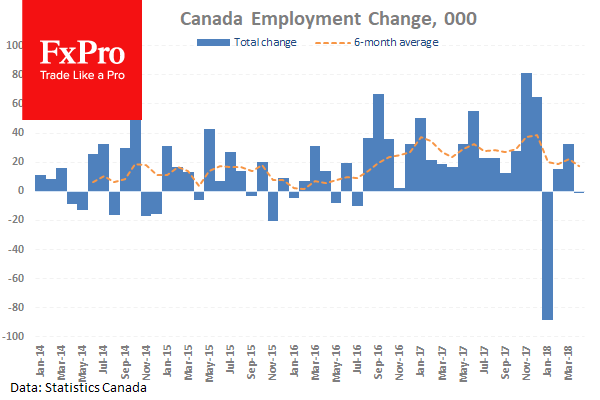 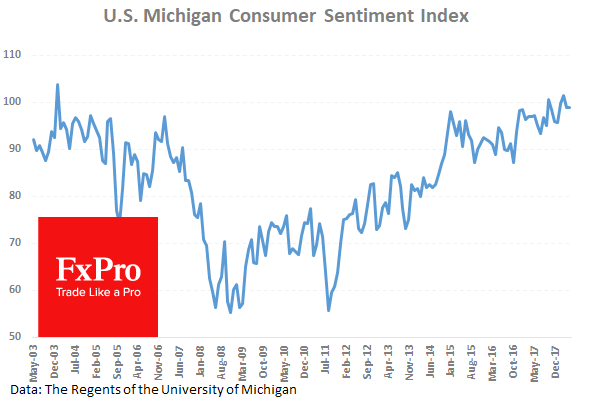 Baker Hughes US Oil Rig Counts was released with a headline number of 844 from last week’s number of 834. As this number creeps higher, more and more rigs are coming into operation, increasing the supply of oil and adding downward pressure on prices. WTI Oil fell from $71.37 to $70.41 after this data release. 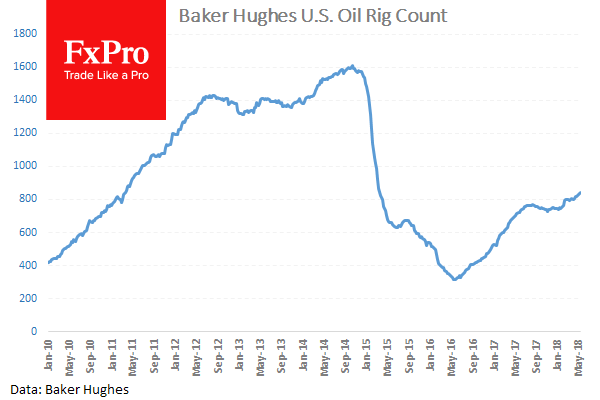