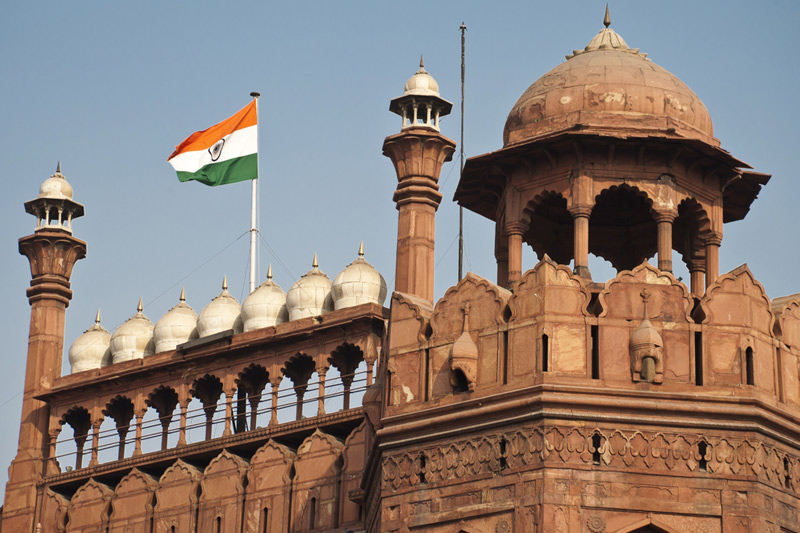 India Cuts First Half Borrowing Plan in Surprise to Markets

The government will issue 2.88 trillion rupees ($44 billion) of bonds in the six months to September, or about 48 percent of its annual borrowing plan, Economic Affairs Secretary Subhash Garg said. That compares with 60 percent to 65 percent of total borrowing in the first half in previous years, he said.

The bond sales are part of the government’s planned near-record borrowings of 6.06 trillion rupees for the fiscal year starting April 1, to finance an estimated budget deficit of 3.3 percent of the gross domestic product. The lower borrowing will help assuage the debt market that is faced with the worst selloff in two decades as state-run banks, the biggest buyers, stayed away amid widening treasury losses.

“The government has addressed the concerns of the bond market participants,” said Mahendra Jajoo, the head of fixed income at Mirae Asset Global Investments (India) Pvt. “This should cap the sharp upward move in bond yields and we expect yields to stabilize and trade with a positive bias.”

India will also issue inflation-indexed bonds linked to consumer prices, shorter maturity debt of 1-4 years and 5-9 years and proposes introducing new 2-year and 5-year benchmark bonds, Garg said in New Delhi on Monday. The government is also in talks with the Reserve Bank of India on raising limits for foreign portfolio investors in government-securities, he said.

The yield rose 7 basis points to 7.62 percent on Monday.