Blog - Latest News
You are here: Home / Forex_news / Here’s why oil prices are closer to the ceiling than they are to...

The number one game changer in the oil market over the last five years has been the US shale revolution. And with that in the picture, it makes for a time where we can actually see some form of “competitiveness” in the oil market.

When the financial crisis hit in 2008-09, we were still in a monopoly of a market dominated by OPEC. At the time when prices slumped, what OPEC did was that they cut production by nearly 3 mil bpd to help “stabilise” the market, and prices soared back to $100 per barrel.

And in times when there is a surge in demand, OPEC raises production sharply; let’s face it, it was a rigged game and every one knows that. That has been the conundrum the oil market has been sitting in since 2004 up until 2014.

While the current market is still somewhat largely dominated by OPEC, the US shale revolution has changed its dynamics – and OPEC’s production cuts this time around just isn’t going to cut it.

Shale oil may be a bit more costly than your typical Saudi oil producers, but the thing about it is that production can be switched on and off much, much easier – and the cost of having to switch from shutting down to starting up is relatively cheap. 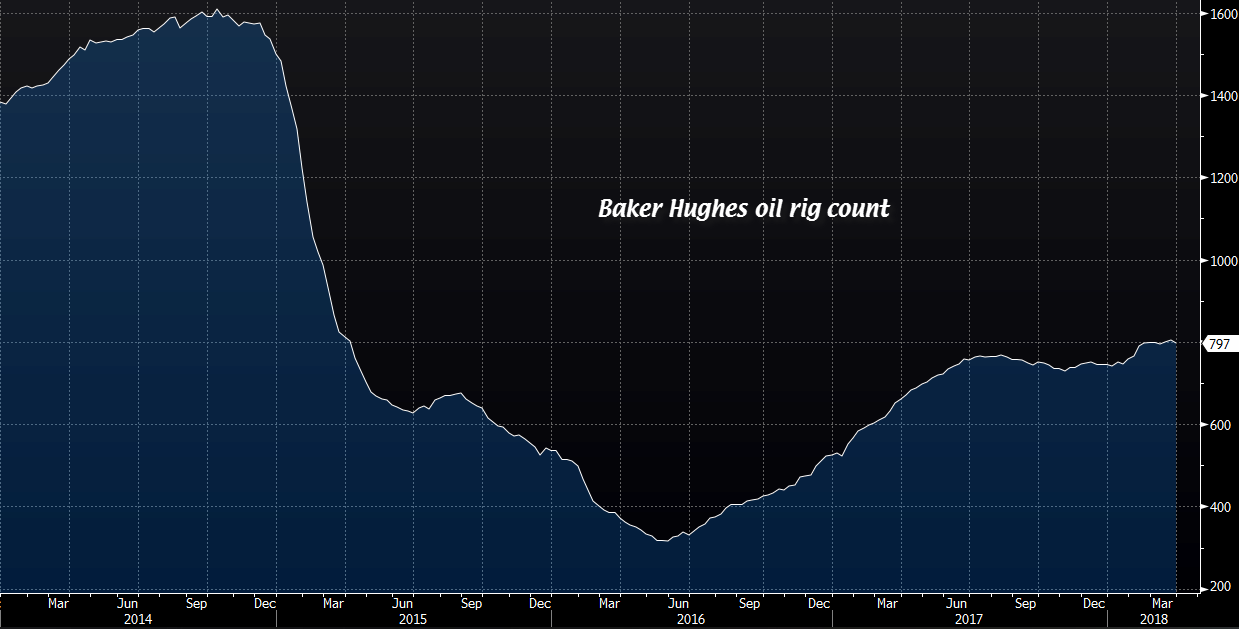 OPEC’s role in “stabilising” the market cannot be taken away – as evident by the rise in oil prices over the last year – but their influence in having to “restore” the market has greatly diminished thanks to the US shale revolution. That means while they are able to sort out temporary kinks and disruptions in the oil market, it’s a losing battle if they are trying to wage a war against US shale producers.

Take a scenario where we will see a sudden global adoption of electric cars for example. If that is to happen, oil prices will take a nose dive as demand would massively suffer – likely on a permanent basis. In a scenario like that, it doesn’t make sense for OPEC to cut production because that will just mean that they would lose out on market share.

While we are not at the point where electric cars are flooding the streets just yet, the US shale revolution is as close as one can get to a permanent disruption and/or a “competitive” oil market relative to OPEC’s dominance for over 10 years.

I mean, global growth is picking up right now – which boosts demand – and if oil prices start inching higher still, it would only encourage more shale producers to resume operations again. And that means OPEC has no reason to cut production too otherwise it will – as per the scenario above – lose out on market share.

Considering that, it only makes sense for OPEC to not wage a war on market share against US shale producers – and that means we are much closer to a price ceiling at current levels for oil than we are actually to a price floor. 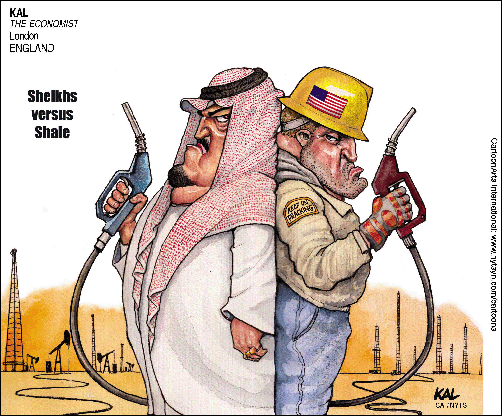