Altmaier will meet, among others, with his US counterpart Wilbur Ross

Discussions to centre on tariffs. Prior to leaving Altmaier spoke with
German media: 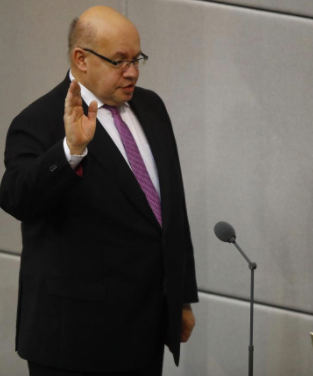 Altmaier is a noob to the position, only just sworn in

Earlier on tariffs and trade: