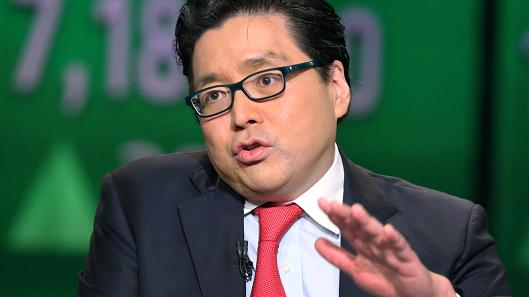 In a research note, he says that if an investor missed out on the best 10 days for Bitcoin each year the annualised return drops about 25% annually. According to data by the firm, Bitcoin was down every year if you exclude the top 10 day of gains.

He also notes that the case for buying and HODL-ing is the opportunity cost of missing out on the 10 best days – in which he argues why HODL-ing is a “sensible option” when it comes to Bitcoin.

The note also touches on Bitcoin mining and says that at $8,000 Bitcoin is trading at the breakeven cost for mining – based on the firm’s model.

Another point that he touched on was regulatory risk – in which the firm sees there will be a regulatory and political backlash coming from Washington on cryptocurrencies. And they predict that will result in a “purgatory” period of 150 to 175 days for cryptocurencies. The time period in which they aim for that to happen is some time in mid-September.

Well, Bitcoin has been trending sideways for the most part this week pivoting around $8,000 as it continues to range between the 200-day MA (blue line) and the March lows near $7,500. 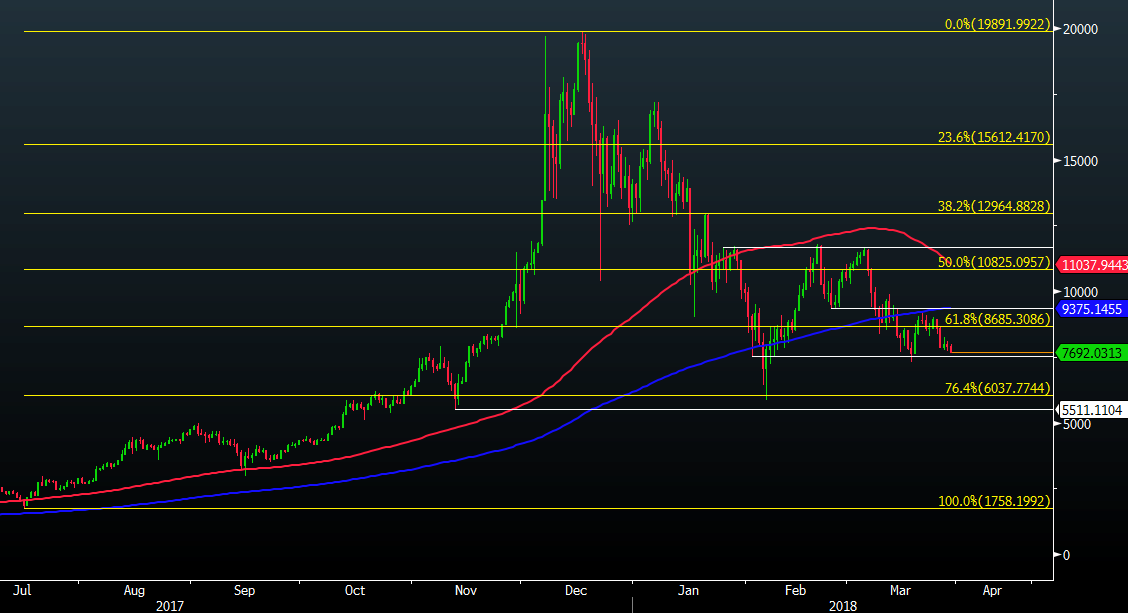 April seasonals: Time for Bitcoin to make a stand?

Litecoin drops 8.5% as the crypto rout accelerates into the long weekend
Scroll to top