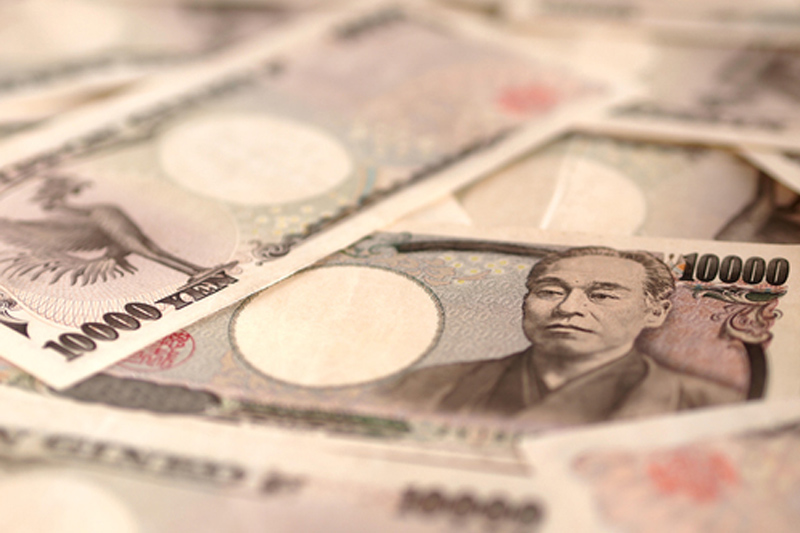 The dollar held steady at 105.91 yen , struggling to gain traction after having fallen for three straight trading days, and trading below a two-week high around 107.00 yen set on March 28.

The yen had risen on Monday as U.S. equities tumbled, with the S&P 500 sliding 2.2 percent as investors fled technology shares amid resurgent worries over a trade war. sell-off in U.S. equities came after China imposed extra tariffs on U.S. products, escalating a dispute between the world’s two biggest economic powers. going to be choppy, but…given how fragile equity markets look right now, I think the clear trade is dollar/yen lower,” said Stephen Innes, head of trading in Asia-Pacific for Oanda in Singapore.

Investors’ risk appetite is unlikely to recover quickly unless there is some easing in the U.S.-China trade tensions, he added.

“I don’t think people will be looking to put risk on too quickly until something positive develops on the trade front,” Innes said.

The Japanese yen, typically viewed as a safe-haven currency, tends to benefit at the dollar’s expense during times of international political and financial turbulence.

The yen had risen in March as worries over the risk of a global trade war roiled financial markets. That had sent the dollar down to a 16-month low of 104.56 yen on March 26.

Some market participants said the dollar could find support against the yen for now, especially if Japanese importers and intuitional investors opt to buy the dollar on dips.

The simmering trade tension between China and the United States is seen likely to be a market focus in the near term.

The Trump administration is expected sometime this week to publish a list of Chinese goods that could be subjected to new U.S. tariffs.

Beyond the potential trade war, investors are also focused on U.S. data this week, led by the non-farm payrolls report for March due on Friday.

Australia’s central bank is seen as all but certain to keep its cash rate at a record low 1.5 percent at its monetary policy decision due later on Tuesday.