Blog - Latest News
You are here: Home / Central Banks / Fed’s Williams: Too early to say if there is a serious risk of trade... 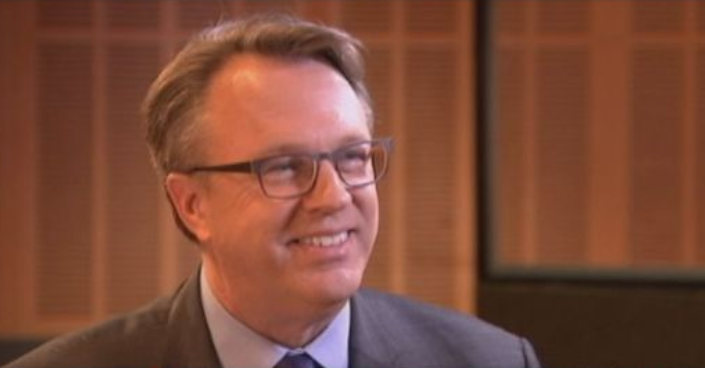 On Friday, he
mentioned that he sees continued rate increases by the Fed and in an interview with Spain’s ABC newspaper he also mentioned that it makes sense for the Fed to keep raising rates.

Right now, they seem to be putting the trade rhetoric in the background as they continue their path to hike rates.

More on the MXN intervention story from earlier