Unsurprising remarks from Mester. Covering the hot topics of inflation, employment, tax cuts, fiscal stimulus. Not too many specific clues on timings of policy moves though. There is a Q&A still to come. Stay tuned. 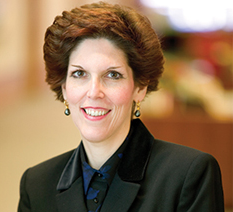