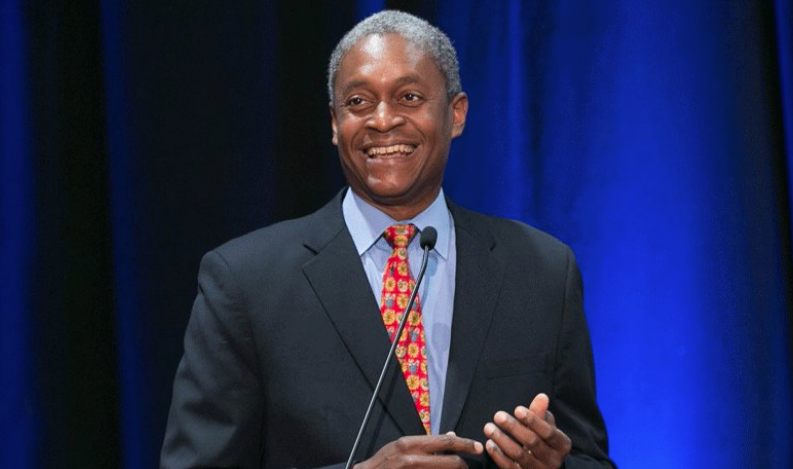 The full transcript can be found
here (may be gated).
Not as hawkish as his
comments from a couple of days ago, but it sheds some light as to how much fiscal policy is weighing on the Fed’s decision making at least. But it does look like this will be more of an issue later on than it will be right now.
Bostic also praised John Williams – who is
reportedly the front-runner to take over from William Dudley as NY Fed chief – saying that the regional Fed in New York would be “lucky to have him”.
https://www.myfxe.com/wp-content/uploads/2018/03/4362/feds-bostic-says-fiscal-policy-is-creating-more-uncertainty-for-the-fed.png 0 0 euitsols https://www.myfxe.com/wp-content/uploads/2018/04/myfxe-300x140.png euitsols2018-03-31 04:17:232018-03-31 04:17:23Fed's Bostic says fiscal policy is creating more uncertainty for the Fed
0 replies