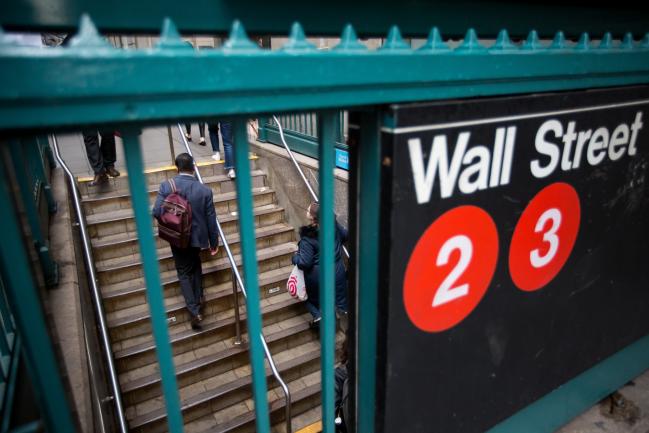 (Bloomberg) — There’s a case to be made today that the flattening U.S. Treasury yield curve is foreshadowing an economic slump.

The Federal Reserve Bank of New York’s index tracking the probability of a U.S. recession 12 months ahead — which is pegged to the spread between 10-year and 3-month Treasury rates — rose in April to 11.21 percent, the second-highest since January 2008. The post-recession peak for the New York Fed index was 11.46 percent in December, though the index remains very low on a historical basis: the average reading over the past 60 years is 13.3 percent and it peaked in the early 1980s above 95 percent.

In comments Monday in New York, James Bullard, president of the St. Louis Fed, said: “I do think we’re at some risk of an inverted yield curve later this year or early in 2019,” and “if that happens I think it would be a negative signal for the U.S. economy.”

Before the last recession, the New York Fed index started a march higher in late 2004, peaking at 41.7 percent in March 2007, nine months before the start of the contraction, which ran from December 2007 to June 2009, according to the private National Bureau of Economic Research, considered the arbiter of the U.S. business cycle.