Powell was at 43 minutes 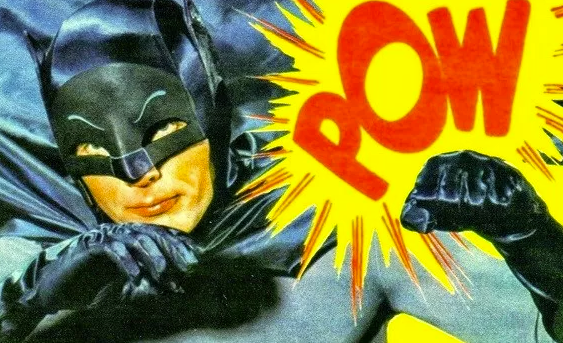 Aussie fails to join in on the fun against the dollar