Back in the middle of the trading range 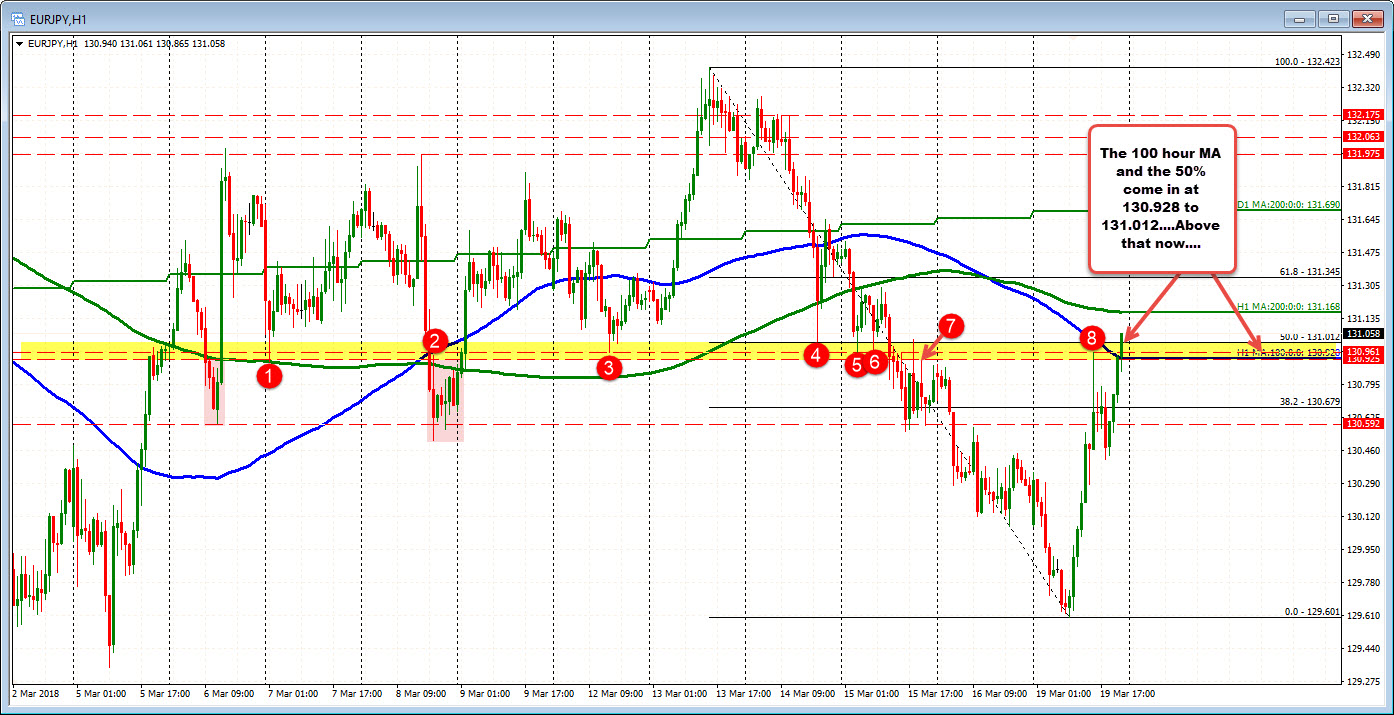 The move back higher is the second run to the resistance targets. A move back below the 100 hour MA will be eyed for a failure.

The pair is also largely ignoring the sharp fall in stocks which tends to weaken the JPY pair, but not today.

Analyst on BOJ: Everything points to … early end of ultra-expansionary...
Scroll to top