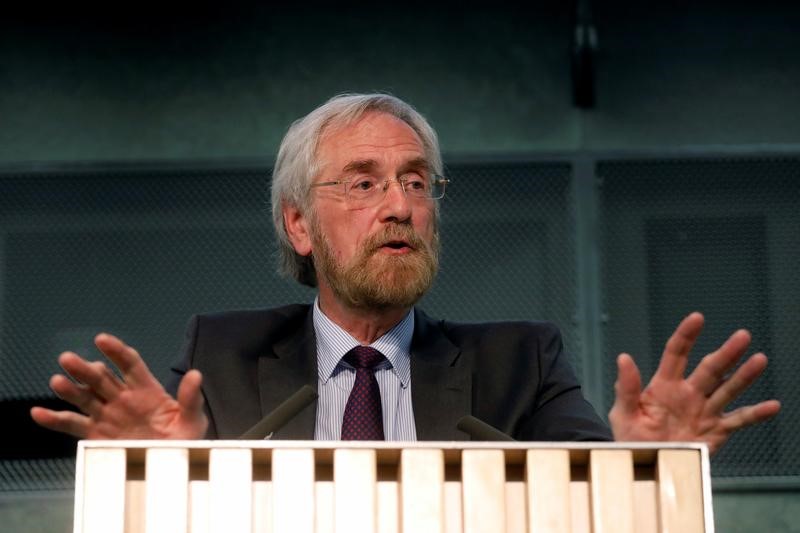 Praet, the ECB’s chief economist, said in an interview with Reuters that officials have been surprised by the number of people joining the workforce, which may mute the upward pressure on wages and therefore inflation. At the same time, he acknowledged that investors expect the bond-buying program to end soon. Purchases are currently intended to run until September but could be extended if the inflation outlook remains weak.

“I would not revise the guidance too early, because that could send wrong signals about the end of our net asset purchases,” Praet said. “I wouldn’t say there is a date or a deadline.”

The end-date for bond buying is keenly anticipated by investors as it sets the clock ticking for interest rates to start rising. The ECB says it expects rates to stay at current record-low levels until “well past” the end of asset purchases.

Praet noted that investors currently interpret that time frame as “up to next spring,” but declined to say if he’s comfortable with the expectation, and he reiterated that the ECB’s language on rates will have to become more precise.

“Most likely, we will calibrate it as appropriate for inflation to remain on the sustained adjustment path to our inflation aim,” he said. “It’s a two way street: we learn from markets and markets learn from us.”

ANALYSIS-Where is the fear? Markets wave off global risks