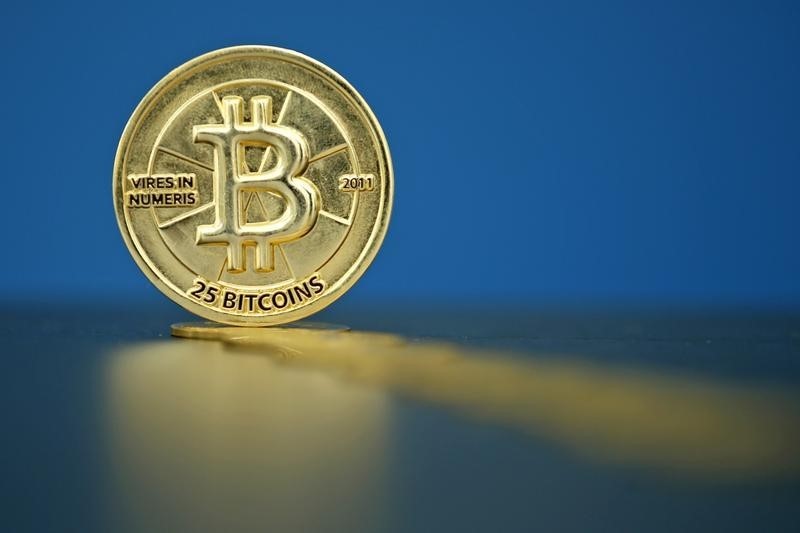 Investing.com – Cryptocurrenies traded lower on Friday after Japan’s Financial Services Agency (FSA) said in a statement that it issued warnings to Binance, one of the biggest digital coins exchange.

, the world’s second largest cryptocurrency by market cap, dived 10.6% to trade at $514.82 on the Bitfinex exchange.

The incident was first reported by Japanese media outlet Nikkei. Bloomberg then disseminated the reports, and has received a lot of focus on social media.

“Nikkei showed irresponsible journalism. We are in constructive dialogs with Japan FSA, and have not received any mandates. It does not make sense for JFSA to tell a newspaper before telling us, while we have an active dialog going on with them,” Said Zhao.

Binance co-founder He Yi also reportedly dismissed the alleged problem. “We are not in Japan. Also, the list has existed for months, and it is just a plan at this stage, nothing has happened, don’t worry.” Yi said.

The FSA’s announcement came after the Japan-based Coincheck reported a $530 million cryptocurrency hack in January.

G20 Passes For Now, But Regulatory Threat Remains For Cryptocurrencies