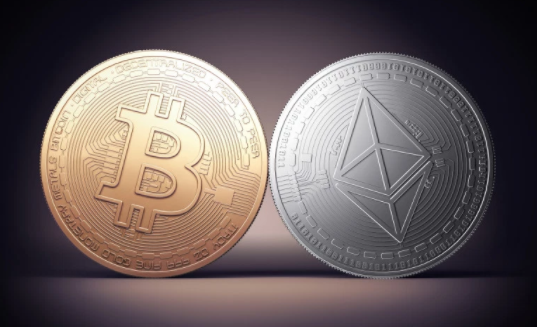 Brian Quintenz, who is a commissioner with the CFTC, has said that staff at the CFTC and SEC have had meetings discussing about ether and its nature – much like the ones they did with Bitcoin – and raising the question whether or not as a security ether should fall under the jurisdiction of the SEC.

As to how long a decision will be made on ether, Quintenz said that he doesn’t have a specific timeline as issues are being sorted out – adding that “I wouldn’t say days, but I wouldn’t say months”.

All this comes of course after the CME has decided to create real-time and daily reference price indexes for ether, which prompted speculation that the exchange will seek to list futures on ether in the near future.

More
here (may be gated).

Ether futures in the making? Not necessarily good news for crypto enthusiasts I reckon the more this uncertainty about ether’s status as a security drags out.

Bitcoin corrects up to the 100 day MA and backs off as traders gather in NY...