Carney presses pause on market expectations of May rate hike.

Bank of England’s Governor Mark Carney has responded to the three bearish data points out of the UK this week by stating that there are, ‘other meetings this year’ to raise interest rates. A May hike had been priced in as an 85% probability, but Carney’s comments have cast doubt over that possibility..
See Adam’s comments here as Carney’s comments were made.

An article by Reuters drew out some of the most relevant quotes from Carney on the potential path of any rate hikes:

The market clearly took these as very bearish signals for the pound. With inflation, earnings and retail sales all missing this week Carney has taken that as a moment to pause and consider the speed of any coming rate hikes. This is likely to weigh on the pound going into the Monetary Policy meeting in May 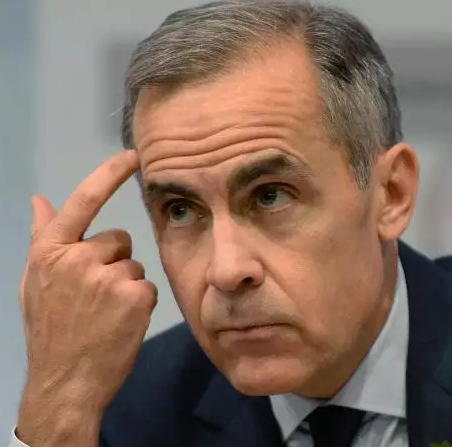 CAD in the balance today with CPI data coming out