The Bank of Korea
raised rates back in November – the first time in six years – but has stood pat since then. And they are not expected to move at all this year, and I would be surprised if they did.

Inflation remains subdued and signs are still not there yet that a reversal in the downtrend will be sustained, and the central bank already has had a tough time in the past year due to the strength in the Korean won. No hurry, really. 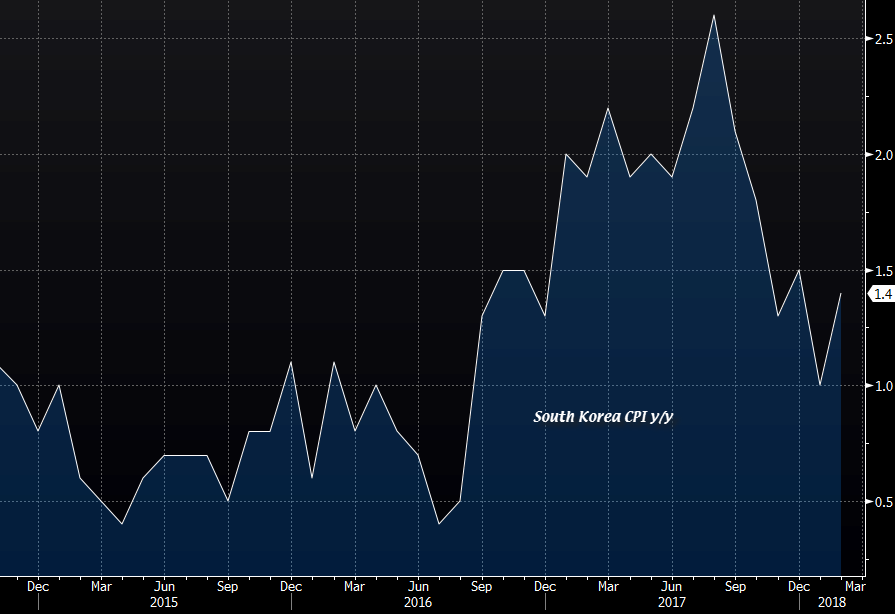 FOMC coming up on Wednesday – all the previews in one place

How To Trade FOMC And RBNZ
Scroll to top