USD/JPY sent lower on the back of that bolded comment. It’s the same one Kuroda backtracked earlier this month, so you have to wonder how much of it is taken out of context for the time being.

It’s not likely Amamiya will undercut Kuroda so the chances of the headline comment being out of context is quite likely. The full sentence appears to be that Amamiya is saying that “in theory” it is possible to adjust rates before hitting the 2% inflation target.

Otherwise, be prepared for more backtracking. But yen bulls won’t care either way, it’s enough to fuel another move in the yen for the time being. 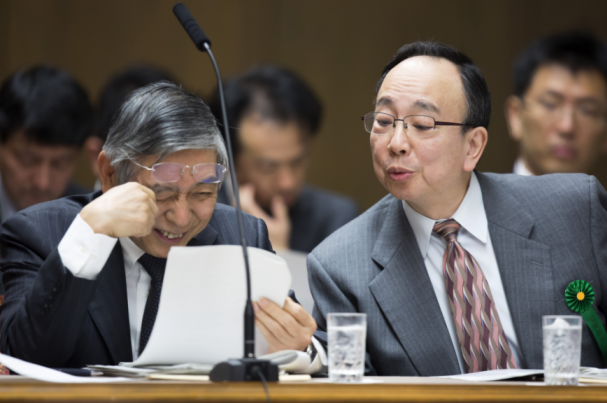 BOJ’s Amamiya says that Japan is no longer in deflation

USD Is Falling Despite Prospect Of Fed Hike
Scroll to top