According to a note by the firm, which is a unit of Fitch Group 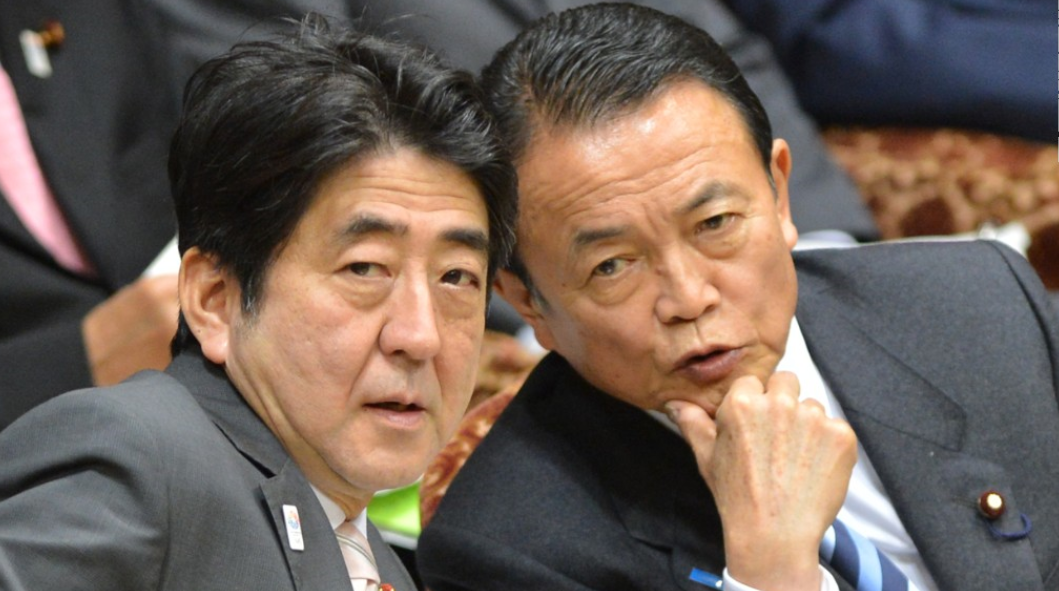 The note says that the reemergence of the Moritomo scandal means that Japanese prime minister Abe and finance minister Taro Aso are less likely to stay in office past 2018.

It mentions that the key factor to watch is if Abe’s approval rating has a sustained decline to 25-30%. But it mentions that the success in dealing diplomatically with North Korea could reduce the attention paid to the scandal, and in turn provide some support for Abe.

Regarding the implications of Abe leaving, the note says that changes in leadership could mean changes in economic policy – although the reappointment of Kuroda as BOJ governor means easy monetary policy is most likely to stay in place still.

Well, Abe’s approval ratings have taken a massive hit as shown over the weekend
here. If he is to step down, it’s going to cause a massive ruckus with regards to the future of the Japanese economy since there will be a lot of uncertainty surrounding the follow through of Abenomics.

If anything, the initial reaction to that will likely be further yen buying since the likelihood of the change in economic policy is skewed towards that of being more aggressive than what Abenomics has been over the past five years or so.