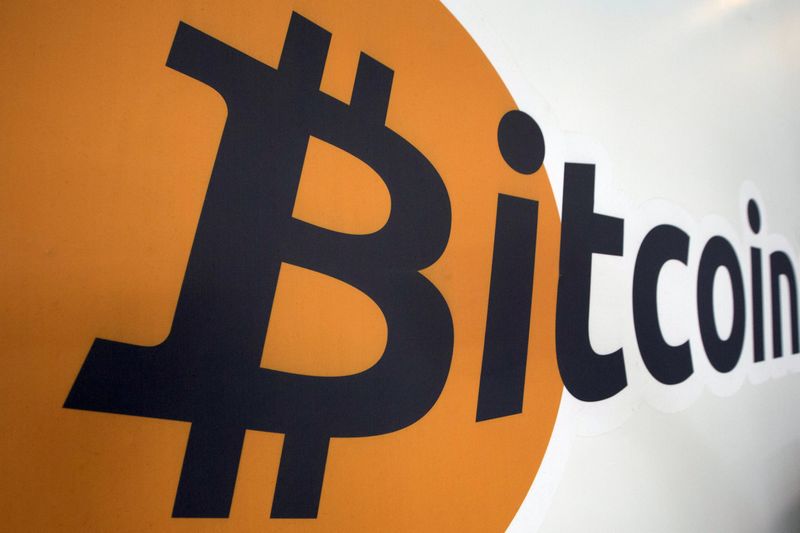 Investing.com – Bitcoin prices slipped on Thursday, as the U.K. is reportedly launching a cryptocurrency task force to scrutinize risks and benefits of the digital coins.

, the world’s second largest cryptocurrency by market cap, was down 1.9% at $571.95 on the Bitfinex exchange.

The U.K.’s finance department said on Thursday that the task force would include the country’s central bank and the Financial Conduct Authority watchdog.

The task force would look at both the risks and benefits of cryptocurrencies, according to a statement.

“I am committed to helping the (fintech) sector grow and flourish, and our ambitious sector strategy sets out how we will ensure the U.K. remains at the cutting edge of the digital revolution,” U.K. Finance Minister Philip Hammond said in a statement.

“As part of that, a new task force will help the U.K. to manage the risks around crypto assets, as well as harnessing the potential benefits of the underlying technology.”

The announcement followed Bank of England Governor Mark Carney’s remarks earlier in March, in which he called for more regulation on the sector, and labeled price volatility within the space “speculative mania.”

Elsewhere, Twitter CEO Jack Dorsey’s comment continued to receive some attention as he said Bitcoin would be “the world’s single currency”.

Dollar Mixed Ahead of FOMC Start
Scroll to top