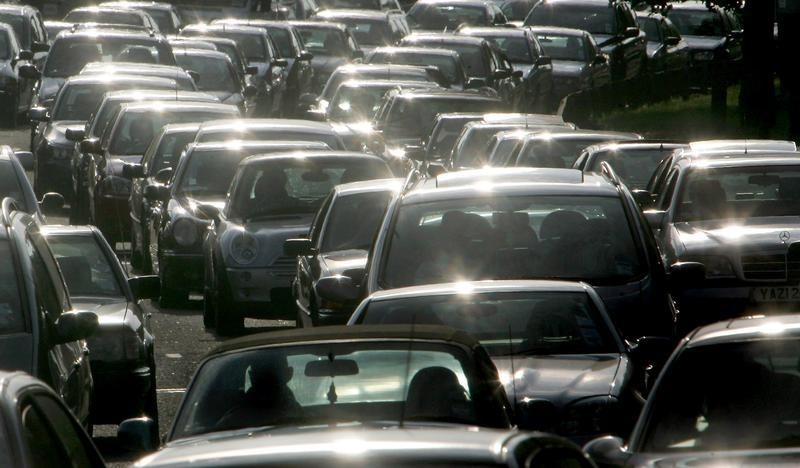 MELBOURNE, April 21 (Reuters) – Proposed tax cuts for Australian businesses are at risk following explosive evidence uncovered in an inquiry into the financial services sector, including revelations that financial advisers knowingly charged dead clients for up to a decade.

At least two crossbenchers, whose support the conservative government’s aim to cut the business tax rate from 30 percent to 25 percent, have raised concern about the proposed cuts, stating that a string of highly damaging admissions made during the Royal Commission was “not going to help the government’s case”.

Independent lawmaker Tim Storer told Fairfax Media on Saturday that public support for the proposal could be difficult to secure, while fellow independent lawmaker Derryn Hinch went further, labelling banks “crooks”. He said that he would only support the tax cuts if banks were excluded.

On the same day that the government faced a fresh challenged to its proposal, the heads of Australia’s biggest banks and financial services operators admitted that they were wrong to resist the Royal Commission inquiry into their operations for so long.

The heads of major banks ANZ, NAB, Commonwealth Bank of Australia and Westpac all said the Royal Commission was now necessary to expose and eliminate a pattern of high and unnecessary charges to customers, misconduct and instances of one company, AMP, admitting that it lied to the corporate regulator at least 20 times.

All banks and financial services business, plus the government, had long refused to support the creation of the inquiry, arguing that regulations in place were strong and that there was no need for it.

Prime Minister Malcolm Turnbull established the Royal Commission only after several junior members of its coalition partner, the Nationals Party – which represents rural and regional areas – threatened to revolt over the issue.

The government plans to resume negotiations for its proposed tax cuts, worth $35.6 billion, when parliament next sits in May.

The Royal Commission is due to release its interim report in February 2019. However, there have been calls for the inquiry to be extended, following the extent of the revelations of wrongdoing.

US: Are we heading to recession?
Scroll to top