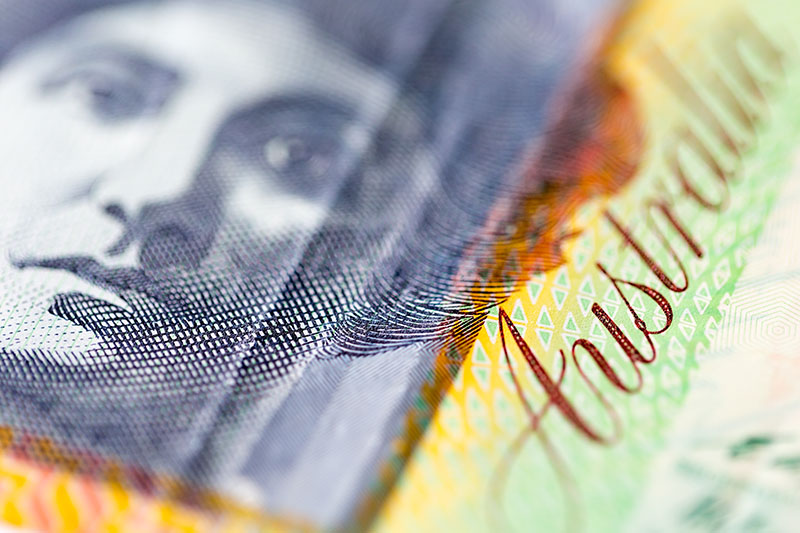 By Wayne Cole and Charlotte Greenfield

SYDNEY/WELLINGTON, March 16 (Reuters) – The Australian and New Zealand dollars were under pressure on Friday as a fresh bout of risk aversion gripped market, in part due to concerns about a global trade war and rapid-fire changes in top White House staff.

The dollar AUD=D4 slipped further to $0.7784, after shedding 1 percent overnight, a major turnaround from a $0.7916 peak earlier in the week.

The latest jolt to risk appetite came when the Washington Post reported President Donald Trump had decided to fire National Security Adviser H.R. McMaster. would remove another official that markets had assumed would be a restraining influence on the president, particularly on free trade.

“The Australian dollar had been resilient during this month’s tensions, suggesting that the very bullish global growth narrative is yet to be really shaken,” said Westpac senior currency analyst Sean Callow.

“But should the U.S.-driven trade tensions deepen in the months ahead, the Australian dollar is likely to be one of the currencies hardest hit, given Australia’s current account deficits and its heavy reliance on China for commodity exports.”

The kiwi had also been struggling after a disappointing report on domestic economic growth only added to expectations that interest rates would remain at record lows for a long time to come. Reserve Bank of New Zealand is considered certain to hold rates at 1.75 percent at a meeting next week and reiterate that policy will stay easy as it works to boost tepid inflation. contrasts with the Federal Reserve, which is widely expected to hike U.S. rates next week and to signal that two, or maybe even three, more moves would be needed this year.

“A more sedate pace of local growth and U.S. dollar strength saw the move lower overnight. Expect downward pressure to be maintained as interest rate differentials come into focus next week (hiking US Fed and on-hold RBNZ),” said Con Williams, an economist at ANZ Bank in a research note.

Australian government bond futures were mixed on Friday, with the three-year bond contract YTTc1 off half a tick at 97.885. The 10-year contract YTCc1 added 1.5 ticks to 97.2900. (Editing by Sam Holmes)