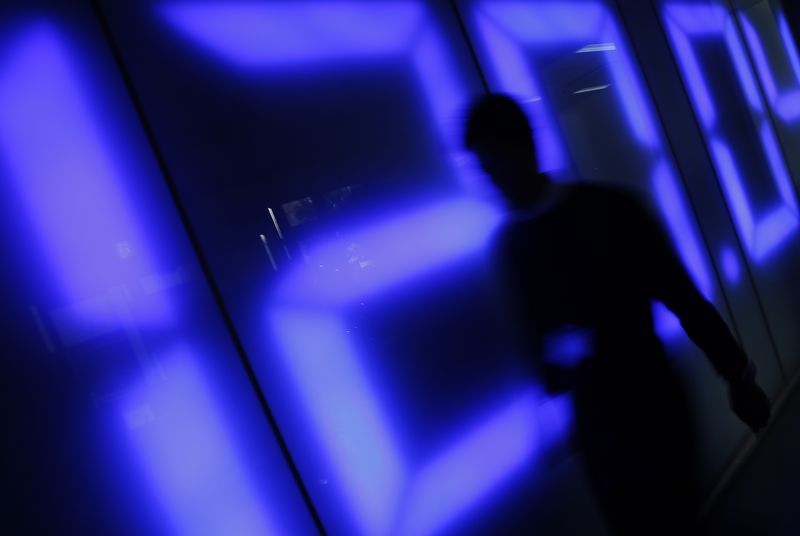 By Swati Pandey and Charlotte Greenfield

SYDNEY/WELLINGTON, May 14 (Reuters) – The Australian dollar AUD=D4 notched up its fourth straight session of gains on Monday, breaking free from the 11-month low it hit last week.

The gains in the antipodeans were largely on the back of a weak dollar that fell after soft April U.S. consumer price data lowered the likelihood of the Fed raising rates as many as four times in 2018 as had been expected. FRX/

Investors will be focused on Australia’s quarterly wage data and a monthly employment report due later this week.

Wednesday’s wage growth is likely to remain near all-time lows at 2.1 percent, according to a Reuters poll of economists, even as brisk job gains are expected on Thursday.

Weekly currency positioning data from the Commodity Futures Trading Commission suggests risks for the Aussie are balanced on either side, said Greg McKenna, chief market strategist at AxiTrader.

The figures showed speculators had added short Aussie positions while there were significant long euro positions, despite a recent sell-off. still haven’t given up on the euro, but they are giving up on the Aussie dollar,” McKenna said.

“Keep an eye on that one folks – it might prove important for the Aussie in the weeks and months ahead. And it makes this week’s wage and employment data crucial to the outlook – in either direction.”

On Tuesday the Reserve Bank of Australia (RBA) will release minutes of its May policy meeting at which it kept its cash at an all-time low of 1.50 percent. Zealand analysts will be watching a fortnightly dairy auction due early on Wednesday.

The other big event for the country is the new centre-left Labour government’s first annual budget on Thursday.

Labour’s plans to pour money into social services and pay down debt a little more slowly than the previous government have been widely flagged, likely avoiding any dramatic fallout for the currency.