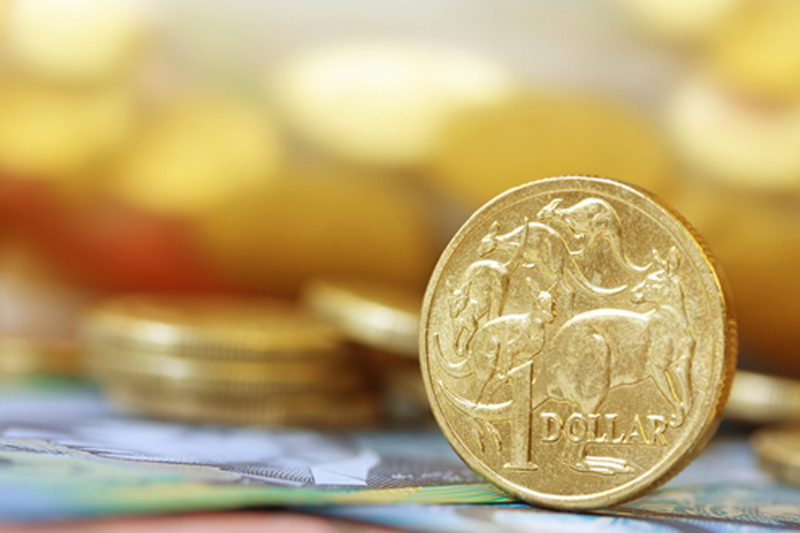 By Swati Pandey and Charlotte Greenfield

SYDNEY/WELLINGTON, April 24(Reuters) – The Australian dollar broke below key chart support to hit a four-month trough on Tuesday and its New Zealand cousin extended losses to a six straight session as the greenback got a boost from higher inflation expectations.

The Australian dollar AUD=D4 went as deep as $0.7577, a level not seen since mid-December, after breaching critical support of $0.7650 overnight. Technical analysts see the next stop at $0.7505.

It later bounced off the lows and was last up 0.1 percent at $0.7609 after official data showed first-quarter inflation figures broadly met expectations, with the underlying measure up 1.9 percent. was still below the Reserve Bank of Australia’s (RBA) long-term target band of 2-3 percent. Core inflation has now undershot the range for nine straight quarters, the longest period on record.

“With no signs of an acceleration in headline inflation, and the trimmed and weighted mean also stuck around 2 percent, the RBA is likely to stand fast at 1.5 percent for quite some time,” said Sarah Hunter, head of economics for BIS Oxford Economics.

“We see the first rise happening in the December quarter of 2019.”

Futures markets are not fully pricing in a 25 basis-point-hike until mid-2019. 0#YIB:

That has sparked a sell-off in bonds, sending 10-year Treasury yields closer to 3 percent – a level not seen since early 2014 – and pushed the U.S. dollar to near four-month peaks against a basket of major currencies.

“A bounce is possible, but expect kiwi to remain on the defensive,” said ANZ economists in a research note.

“This has largely been about a stronger U.S. dollar, with it responding to higher yields and perhaps easing fears on trade.”

Markets were generally worried over the past month about a U.S.-led trade war that would derail global growth, after President Donald Trump threatened tariff on imported goods against several countries including China.