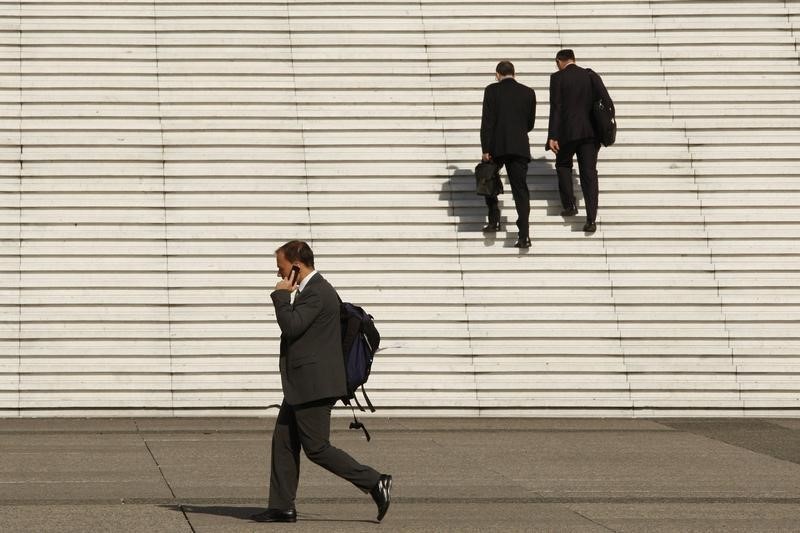 SYDNEY, May 14 (Reuters) – Australia’s centre-right government trailed the opposition in two opinion polls released on Monday, suggesting that last week’s voter-friendly budget had not delivered a much-needed boost for the ruling coalition, an analyst said.

Prime Minister Malcolm Turnbull’s Liberal-National government unveiled a package of personal income tax cuts for low and middle-income earners in the annual budget, seen as the unofficial campaign kick-off for next year’s federal elections. Fairfax/Ipsos poll taken after the May 8 budget showed the government lost ground to the opposition Labor Party, with its support at 46 percent against 54 percent for Labor in the poll, conducted from Thursday to Saturday.

That was a drop from a government backing of 48 percent in a Fairfax-Ipsos poll taken from April 3 to 5.

Voters could be waiting to see if the tax cuts are adopted as the government does not enjoy a majority in the Senate, one analyst said.

“Turnbull must deliver this through the Senate,” said Haydon Manning, a politics and public policy expert at Flinders University. “If he isn’t able to deliver it, he is running the risk of being seen by voters are hopeless.”

Once widely popular, Turnbull has fallen out of favour after a wave of scandals, including the resignation of his former deputy after revelations he was expecting a child with his former press secretary, and an eligibility crisis that saw the government temporarily lose its parliamentary majority.

However, there was some good news for the prime minister in the latest Newspoll by the Australian newspaper.

Nearly 40 percent of voters in the survey said they are satisfied with Turnbull’s performance, his highest rating since July 2016.

The Newspoll, taken from Thursday to Sunday, put support for the ruling coalition at 49 percent versus 51 percent for Labor, unchanged from the last survey.

The opinion poll results come as the political parties faced a wave of by-elections after three Labor MPs and an independent MP resigned last week amid a widening citizenship crisis.

The resignations followed a High Court ruling that a Labor senator was a British citizen at the time of her election and ineligible to be elected to the federal parliament.

Turnbull’s coalition government is ahead in one of the by-election races, a poll from ReachTel showed, and a victory would double his slender parliamentary majority to two seats.