Blog - Latest News
You are here: Home / Central Banks / Add this to the calendar of today’s events – Kuroda to appear...

Don’t expect too much from them, they have both been on script (no early let up in policy accommodation) 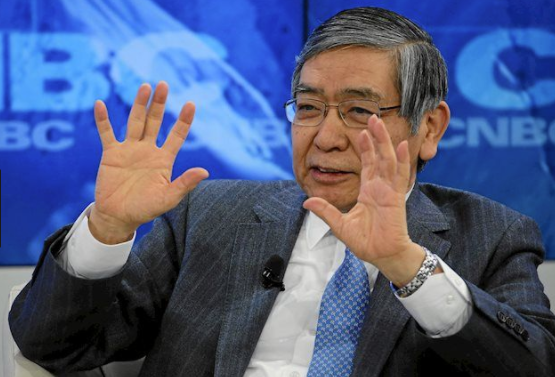